The Gamba Action Program has been going eight years or so. It was set up to assist rural property owners and people who essentially need it who have gamba on their blocks. It’s giving them free herbicide and the loan of spray equipment. We have distribution centres spread out through the top end.

Gamba has taken over a lot of rural areas and bush. It’s a fire hazard so it burns about seven times hotter than native vegetation, so it is taking over. It’s out-competing native vegetation. It’s quite aggressive, it’s successful. it loves the climate, so unfortunately it has increased a lot.

But with this program, the GAP, we’re trying to get people to control it, we’re making grounds, it’s getting better every season.

It’s a matter of getting constant work to try and keep the distribution down because without it being managed, it will take off and outcompete native species.

There’s a risk to property and people’s lives so we’re trying to get people to manage it and get rid of it before it seeds so it can’t spread further. 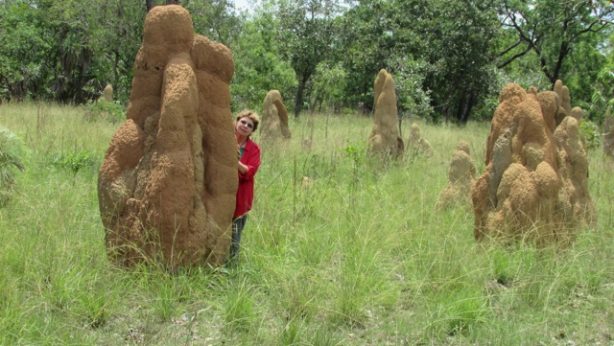 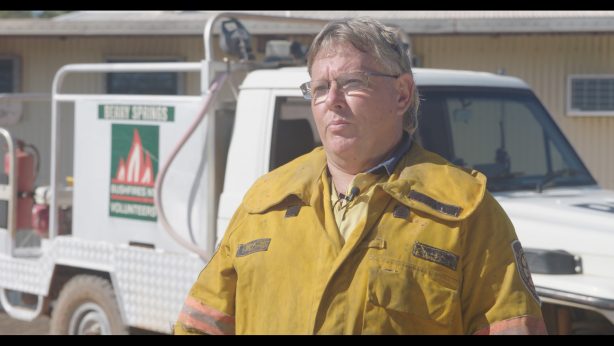