The ongoing spread of Gamba grass across the Territory is fueling dangerous bushfires and will continue to threaten homes and natural environments unless increased government investment is delivered without delay.

“Gamba grass is rapidly spreading across the Top End and without a serious increase of investment and effort, we’re likely to see more intense fires becoming a more regular occurrence,” said Mitch Hart, NT Manager for the Pew Charitable Trusts.

“In just the past few days, we’ve seen dangerous fires in locations with some of the most dense gamba infestations – from Batchelor down to Adelaide River, around Tipperary and several areas adjacent to Litchfield National Park.”

“These are the scenarios that scientists have warned the Territory Government about for over a decade – communities and firefighters having to deal with the consequences of inadequate action to deal with gamba grass.”

“We can expect to see more of these hotter, faster-moving bushfires with an increased threat to rural homes, wildlife and the lives of residents and fire crews – similar to the disastrous bushfires experienced in southern states.”

“Congratulations to Territory Labor for winning the election. One key promise was a Gamba Army to protect lives and create jobs. This commitment is a good start, but must be part of a well resourced broader response if we’re serious about reducing this risk that is getting worse every year.”

“We need to ensure that Gamba control efforts are boosted during the wet season – including enough funding and people to ensure that the Gamba Army is set up to succeed. An effective response needs to focus on early intervention efforts like support for landholders, resources for compliance efforts and getting rid of gamba on public lands.” he concluded.

Previous Story
Where the parties stand on gamba 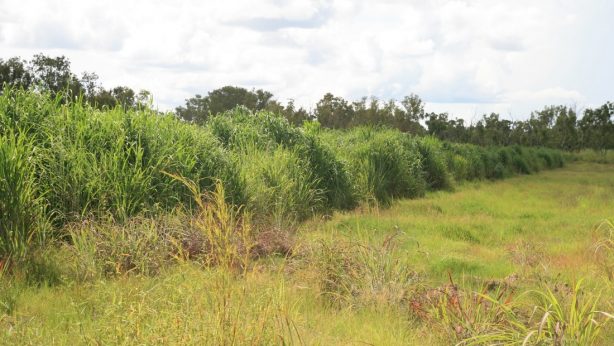 The commencement of public consultation on the Northern Territory Government’s...

Residents from locations such as Palmerston and Adelaide River have...